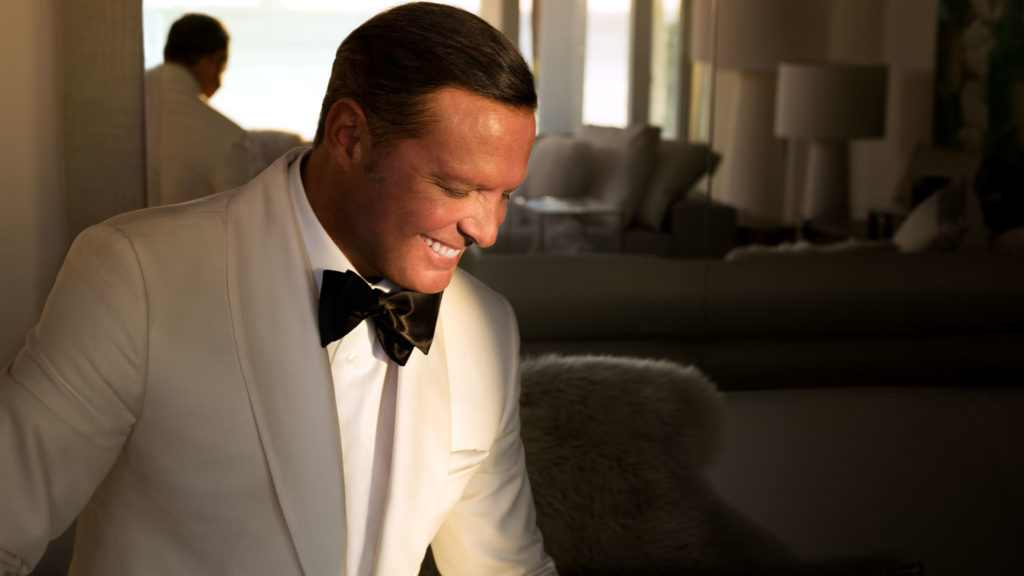 Mexican icon Luis Miguel will return to Edinburg on June 30 to perform at the Bert Ogden Arena. Over his nearly four-decade career, Miguel’s 33 albums have sold over 100 million copies and earned him six Grammys and as many Latin Grammy awards. Last year’s stint of shows was named the Best Tour of 2018 by Latin American Music Award.

The singer’s August 2018 concert was billed as the first major act at the recently opened venue.

Miguel’s North American, 18-date tour was announced Monday, and Edinburg is one of six Texas concerts.