Sunday Speaker Series: As I Walk Through the Valley 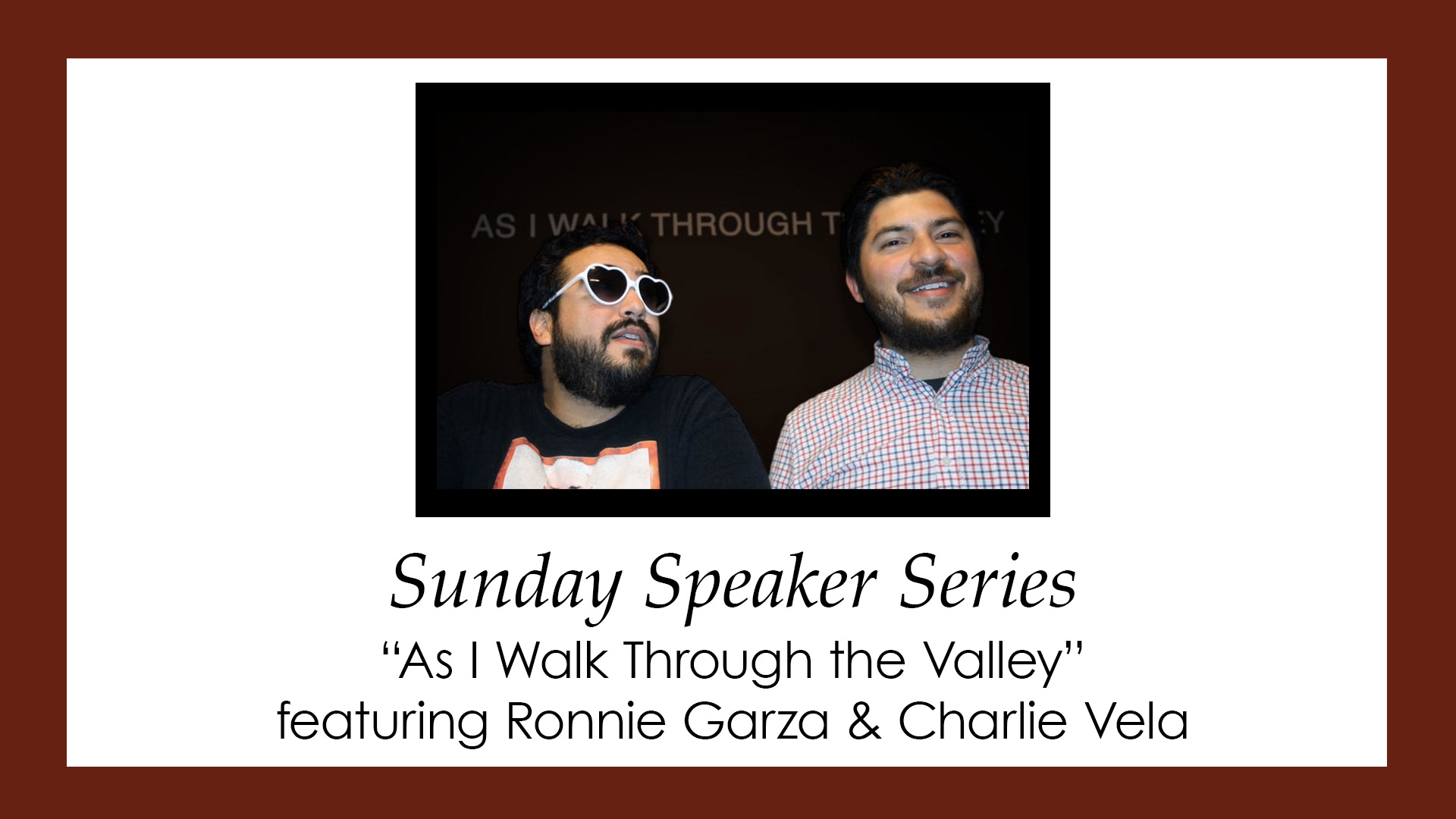 In 2014, first-time feature filmmakers Charlie Vela and Ronnie Garza decided to take on the challenge of documenting the history of the local music scene that helped shape them as artists. Without formal training, a crew, or funding they began production, learning along the way. In 2017 “As I Walk Through The Valley” premiered to audiences at the SXSW International Film Festival in Austin, Texas.

Join the Museum of South Texas History on Sunday, May 19, at 2 p.m. for a Sunday Speaker Series presentation where Vela and Garza will discuss the histories and stories of musicians playing in the Rio Grande Valley underground scenes throughout the decades, as told by the people who lived it.

“It is our hope to amplify stories and narratives about the region that highlight the beauty, creativity, and ingenuity of the people who live in the RGV and foster a shared sense of history,” the documentary filmmakers said.

They both grew up in the RGV punk scene of the late 1990s and early 2000s and were informed by its strong sense of community and fierce do-it-yourself (DIY) ethic. Vela has spent the last 15 years as a record producer, musician and studio owner in the RGV, documenting local music and performing. Garza is an experimental musician (Winter Texan) and democracy activist, and works in video-journalism related to activism in Austin and the RGV.

Sunday Speaker Series is included in the fee for regular museum admission. FRIENDS of MOSTHistory are admitted free as a benefit of FRIENDship and must present their FRIENDship card at the Admissions Desk.

This program is made possible with generous support from the Carmen C. Guerra Endowment. Mrs. Guerra was deeply committed to supporting educational opportunities in the Rio Grande Valley. This named endowment was created at the museum by her family to honor her memory and to continue her commitment to providing opportunities for education to the community.